Two weeks ago I again had the pleasure of photographing Creative Mornings NYC. July’s Creative Mornings global theme was “space”, and all of us attending the event at Galapagos Art Space in DUMBO were all treated to a great talk by astrophysicist Lucianne Walkowicz (@shaka_lulu on Twitter). Here are a few samples…

You can see more on Flickr, or check out Creative Mornings future and past events at creativemornings.com

Earlier this week we published the latest Web Standards Sherpa Q&A, in which I answer a question on Using jQuery to Solve Interaction Problems. It is a fairly basic look at how to break down some desired interaction into its elemental parts and then repackage them into a simple, reusable widget.

What I hadn’t covered in the short format, was why you might choose jQuery (or other framework) to work with for simple interactions, a point Remy Sharp visits in a great post on his blog: I know jQuery. Now what?.

The team at Web Standards Sherpa is always looking to help designers and developers understand web tech, so if you have a question you’d like answered, or a web site feature you’d like reviewed, submit your site, or drop us a line.

For personal reasons I’m a week late to promoting my own article, but my second answer in the Ask The Sherpas series is up:

Do you know any good or recommended sites to help designers catch up on today’s coding?

Q: Do you know any good or recommended sites to help designers catch up on today’s coding? There are a lot of sites I come across but many are short on either definition or providing the tutorial’s functional purpose. — Nathan Carrig

Read my answer on Facebook covering a variety of self guided and collaborative learning resources.

If you have a question about a web design, web development, content, UX, or accessibility topic that you’d like to be answered by an expert in the field please go to the Web Standards Sherpa contact form and ask away.

And if you’d like a more in depth site review focusing on one of these topics, Feed Shirley!

2012 came and went without a post on this site. While not uneventful, other services like Twitter or Facebook seemed to be my go to venues for keeping in touch with people. Somewhere in the early Fall I started feeling pretty rotten for neglecting this blog, and even spent a little time restyling the WordPress theme it uses (adding a bit of RWD and other cleanup), I never did get around to posting anything. I can’t say this will change in the new year, but I thought a quick update on what I’ve been doing and why I’ve been busy was in order.

Much of 2012 was spent working with my good friends over at HyperHyper, a small shop out of Brooklyn, NY. There I helped get the fashion image archive VFiles off the ground.

As usual, the year was also filled with smaller projects, such as helping friend Michael Farley with the launch of Shop Freshly — which helps you find which farmers markets are open near you (now in NYC and San Francisco).

While I didn’t author anything new this year, I did work as technical editor on three great projects that were released or continued into this past year: 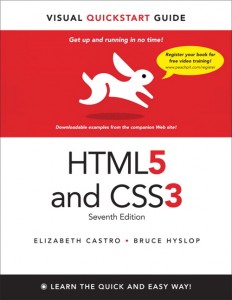 My other love, digital photography, continued to lead me to interesting new grounds where I helped Adobe’s Geoff Scott and Jeffrey Tranberry with their new release on automating Photoshop Power, Speed & Automation with Adobe Photoshop which was released mid-year by focal press. This book was based on the corse Jeffrey and I had both been teaching on automating and scripting Photoshop at SVA’s Masters in Digital Photography Program. 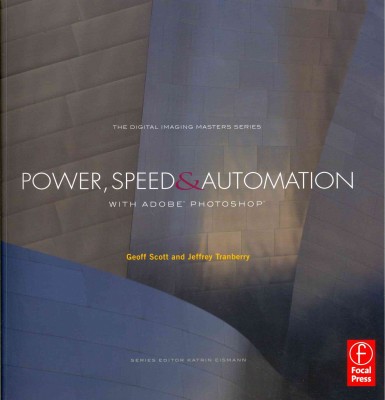 At the same time, I also gathered up some sample JavaScript code from that course and quietly released the shoppe library for doing some basic Photoshop API manipulation over on github.

Web Standards Sherpa, a project bringing the brightest minds on the web to help review web sites and answer your questions about standards based design and best practices, also saw some more activity in twenty-twelve. In addition to the long form articles, a new Q&A venture Ask The Sherpas was launched in the fall. Look to 2013 for a more great stuff from this great team.

Submit a site for review by the Sherpas

2012 in Photography and Events

The end of 2012 saw some renewed interest in Flickr, but I’ve never stopped updating my projects there. In particular, there were a bunch more web tech events I covered, some officially and some as an attendee. 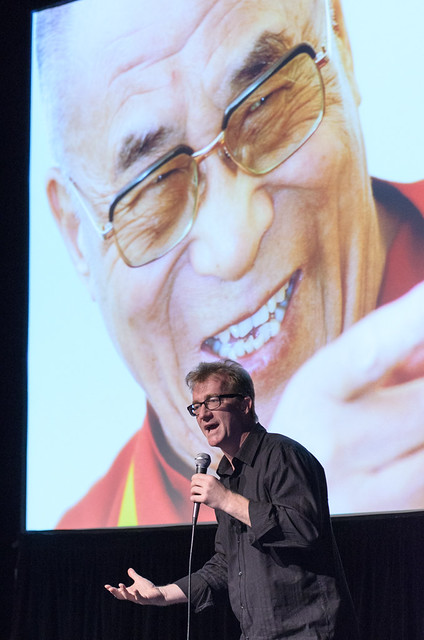 Again this year, I was the official photographer for The Future of Web Design’s New York event and had a blast shooting and meeting a pile of great speakers and attendees.

While I’m not promising regular activity on the blog here, 2013 will see a bit more public activity from me on a few projects I’ve got in the works — look for a bit more stuff going up on github as well as some new photography projects.